August 29, 2015
Back in early July 2015, on a uniquely dry Thursday evening, the Riot InfoSec team ran a small meet-up at our new Dublin office as I previously mentioned here. 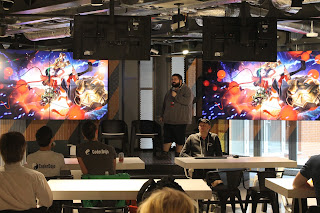 The goal of the event was to engage with the local security community, several of whom are also huge League players as I noticed by negative KDA :'( My main memories of the gaming that night being constantly head-butted away by 60 minute Alistair (also spamming his heal) and an extremely fed, axe-wielding and catching Draven, killing at will.

As a team, we felt that the event went well and it seems to have been well received by those who attended. My talk was about the lessons that I have learned from hiring a team into Riot Engineering, which is the first time I've ever had the opportunity to build a team from scratch. It's not only be incredibly educational and exciting, but also humbling as I've had phenomenal support from so many folk in both the Dublin and LA :) 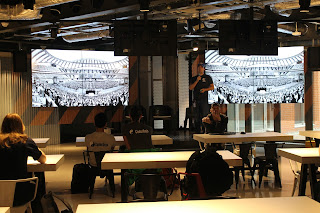 Given there's probably quite a bit of context missing from my talk (if you only look at the slides here) followed the format below:


In addition to the presentations, we also showed off some tools that we've written to help raise that security bar. 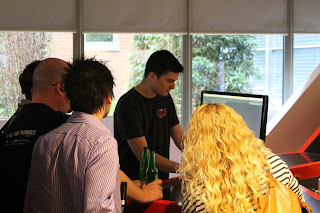 Given we are a diverse team, split across multiple countries and timezones, with different backgrounds, alignment is a challenge because we are all ultimately remoties. As a result, we are always thinking of how we can improve in terms of communication, collaboration and yes, alignment. We took the opportunity with the open-evening event to bring over many of our North America-based InfoSec team to 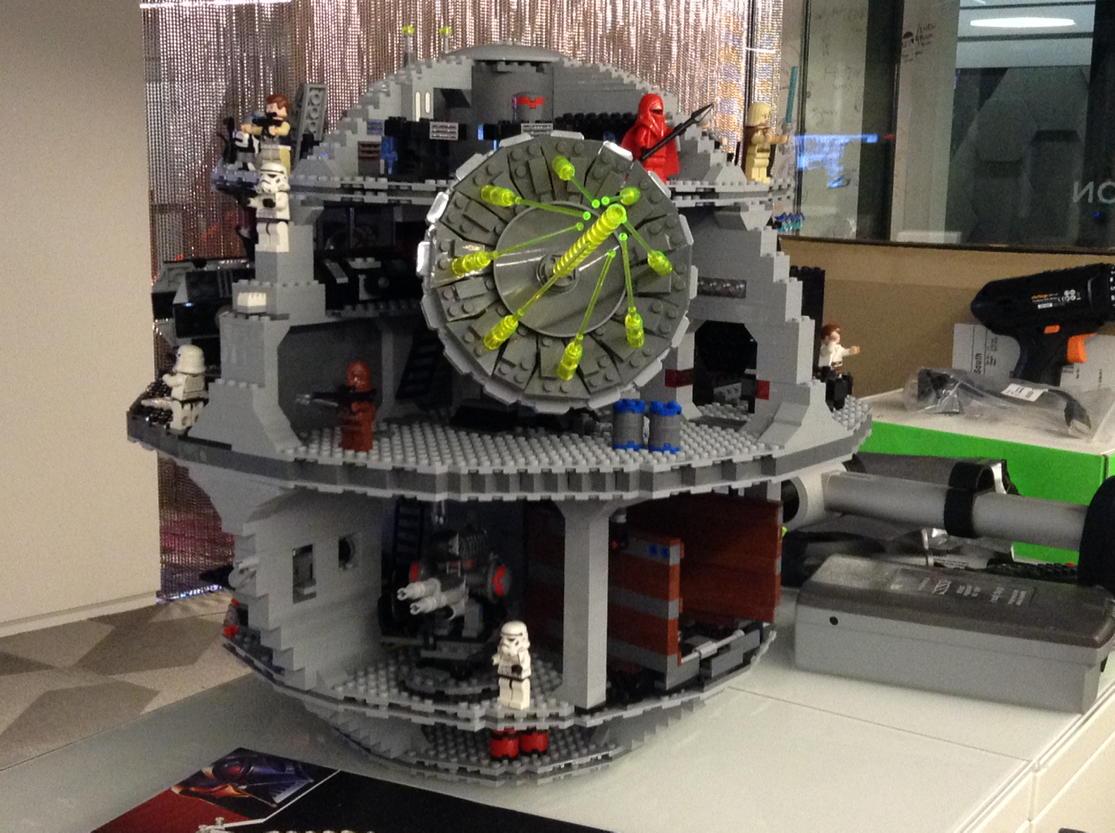 Sadly, one of our Darth figures was stolen and taken back to St Louis by a malicious insider :(

All feedback on the slides is greatly appreciated.

If you want to help level the team up, we're still hiring (multiple locations), so please reach out!!!